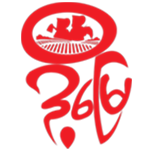 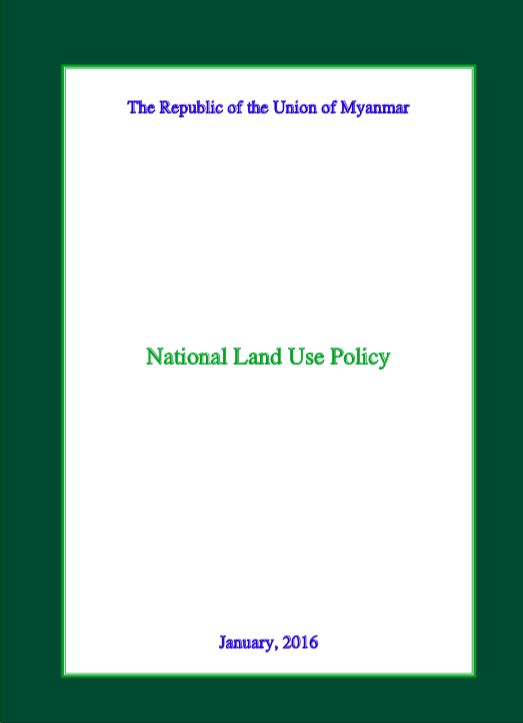 Engagement to the NLUP process 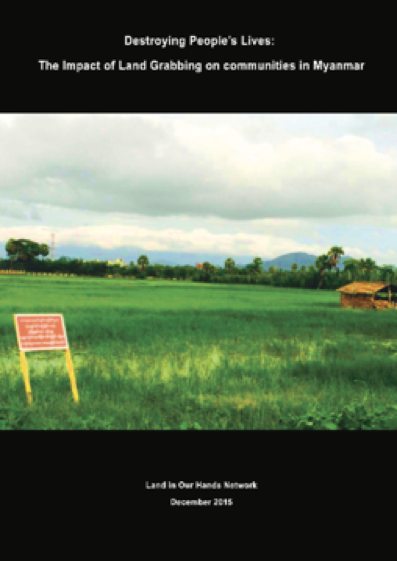 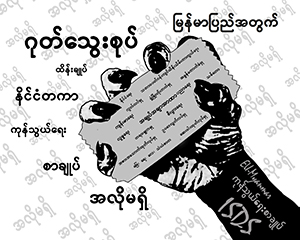 The national campaign against the Regional Comprehensive Economic Partnership (RCEP) and the EU-Myanmar Investor Protection Agreement (IPA), in 2016. 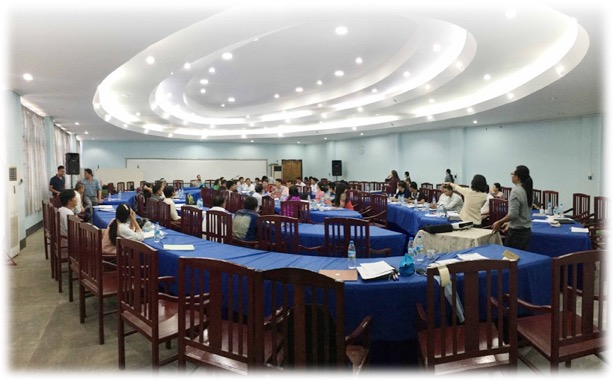 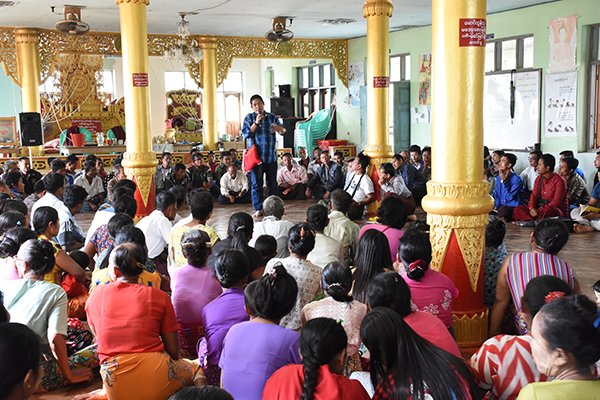 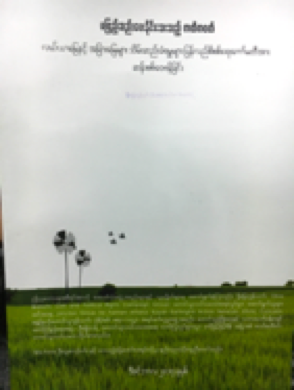 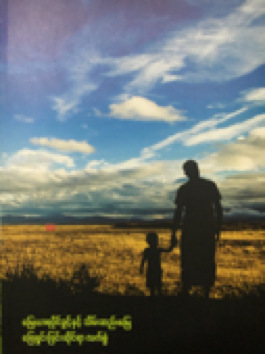 Statement on REDD+ Strategy Development (3 May 2018) 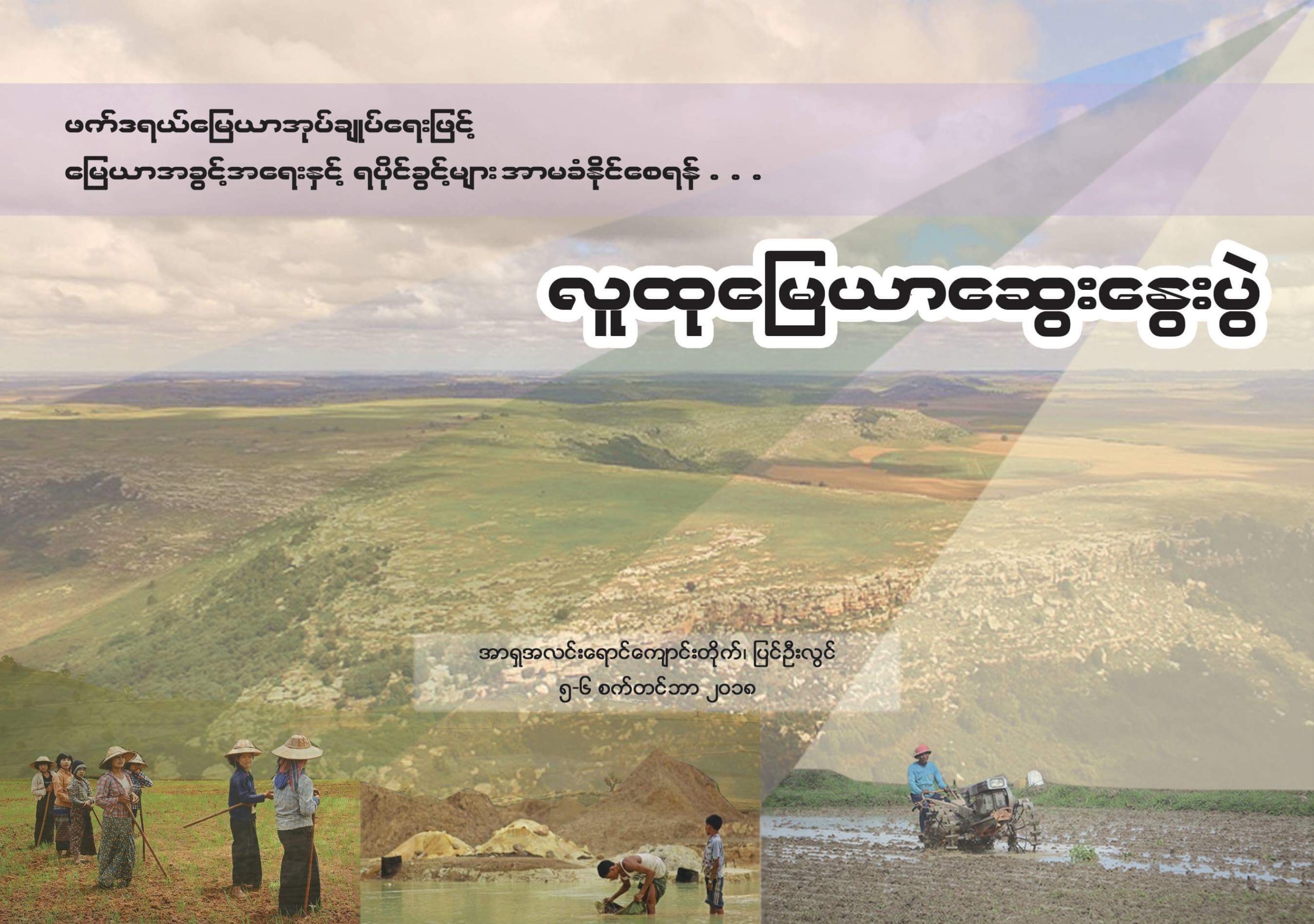 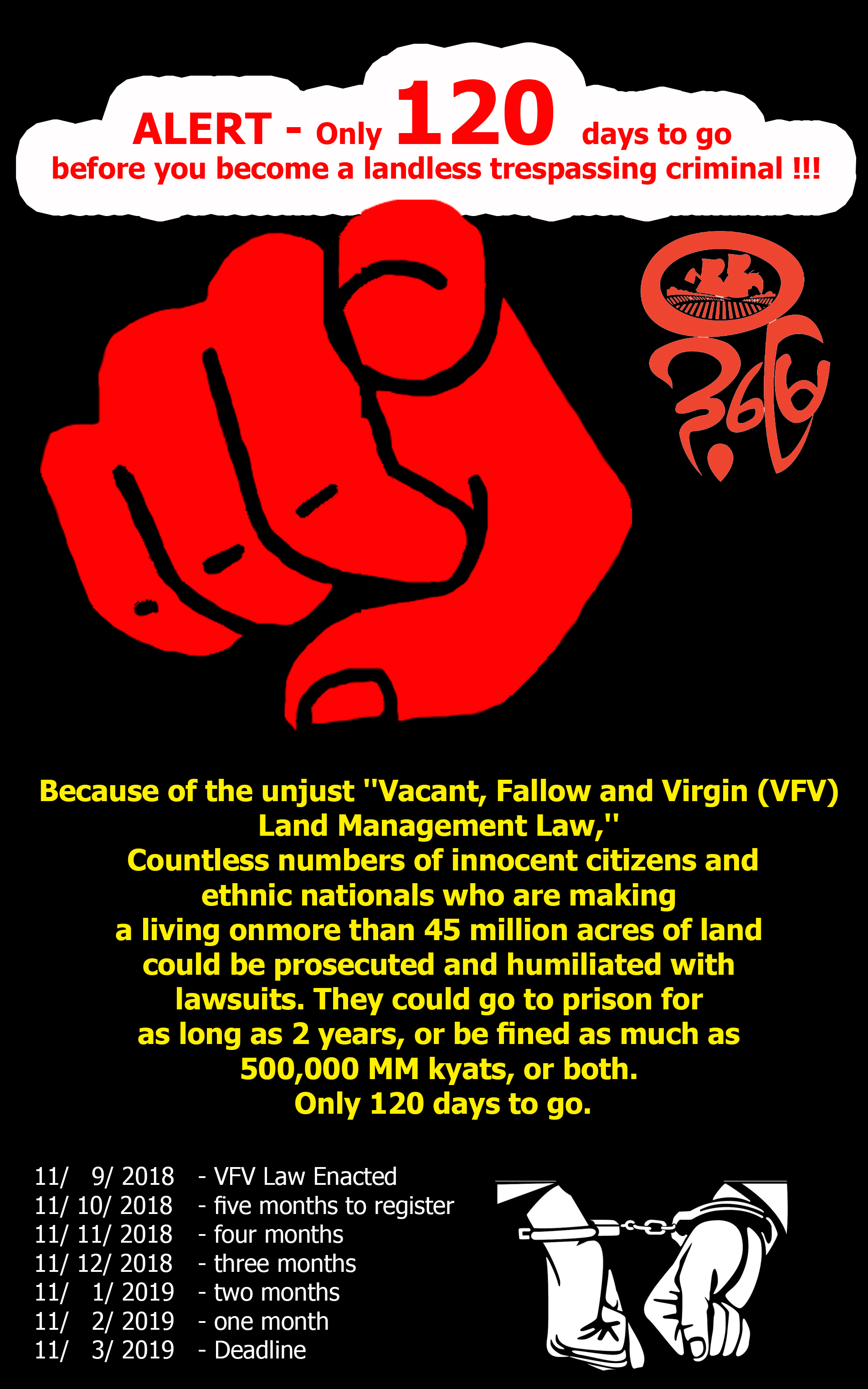 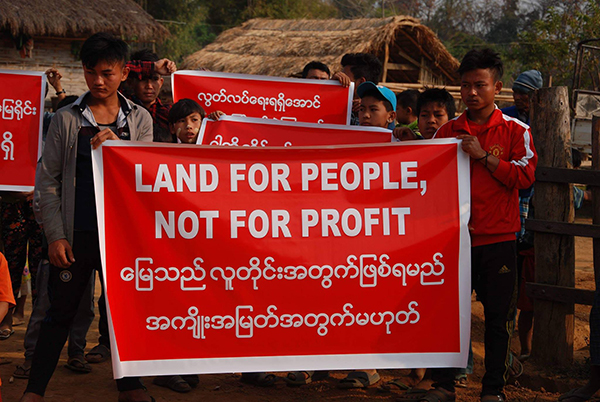 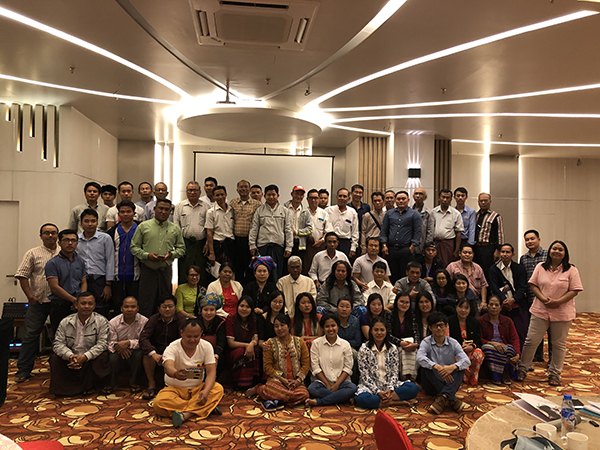 National Workshop on Consolidating the Movements

LIOH’s Statement regarding the State visit of the President of the People’s Republic of China to the Republic of the Union of Myanmar (January 2020);
Condemnation on Proceedings against and Attempted Arrest of Environmental Activist Saw Tha Boe (10 March 2020) 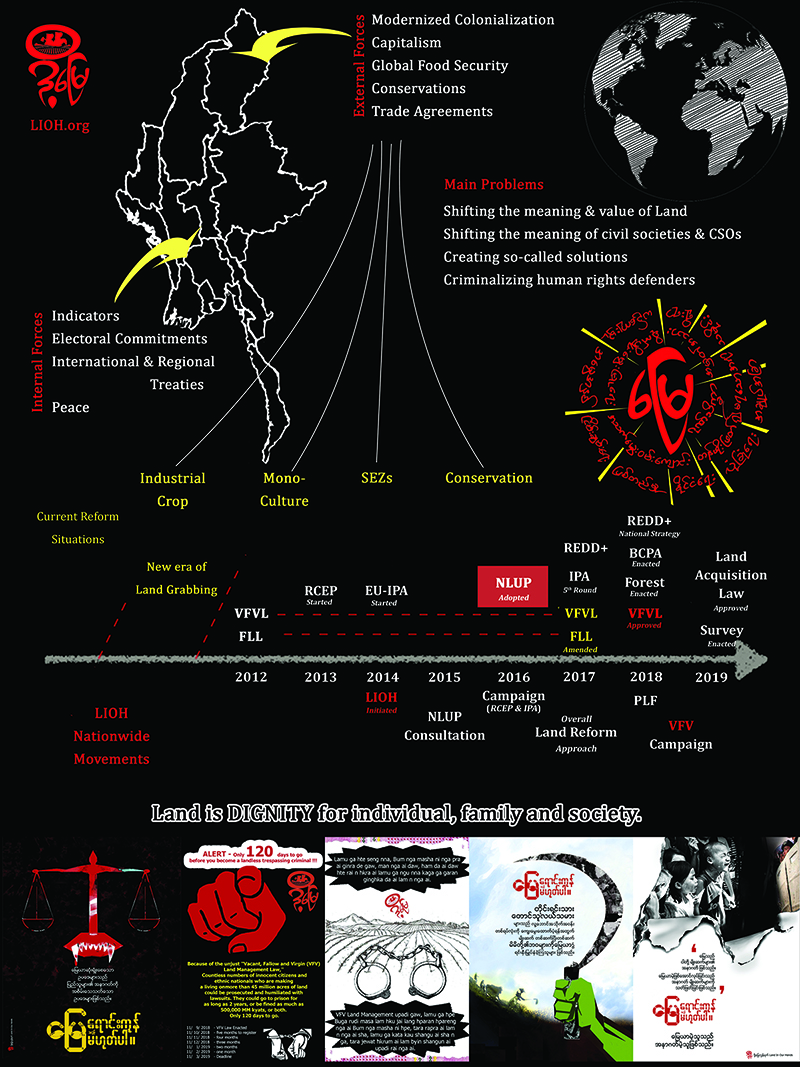 “There is no VFV in our area”: Compilation of Different Movements at National Level
March 2020 | Version-2 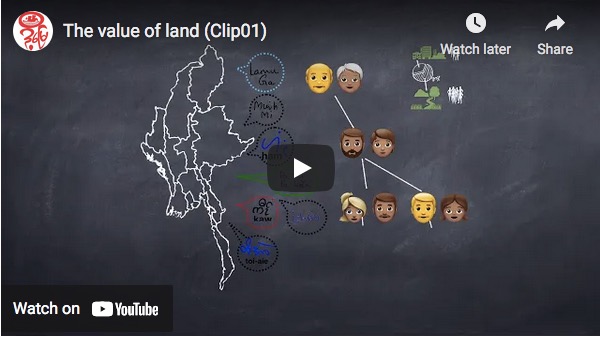 The Value of Land

The Value of Land (short-clip) 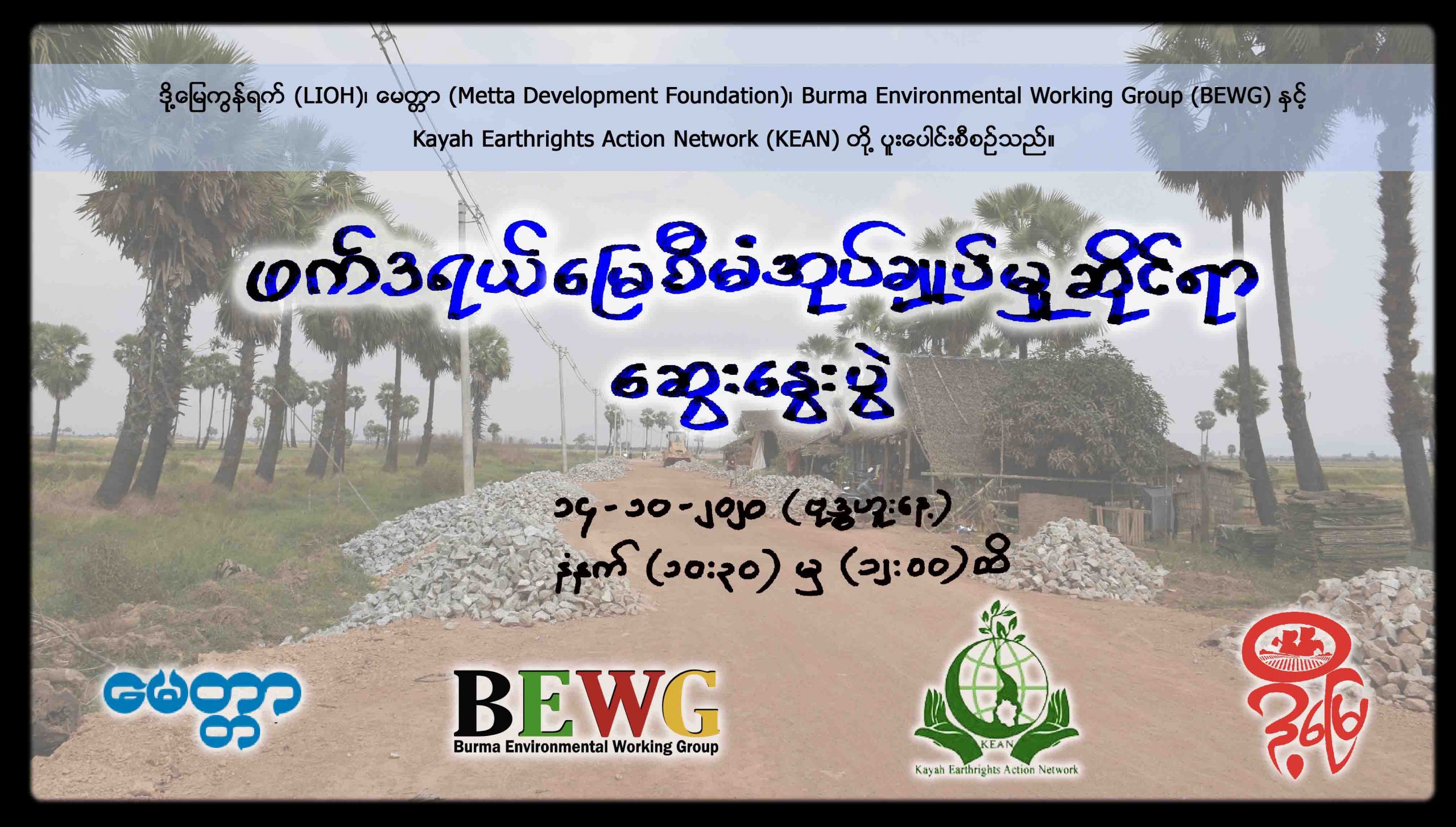 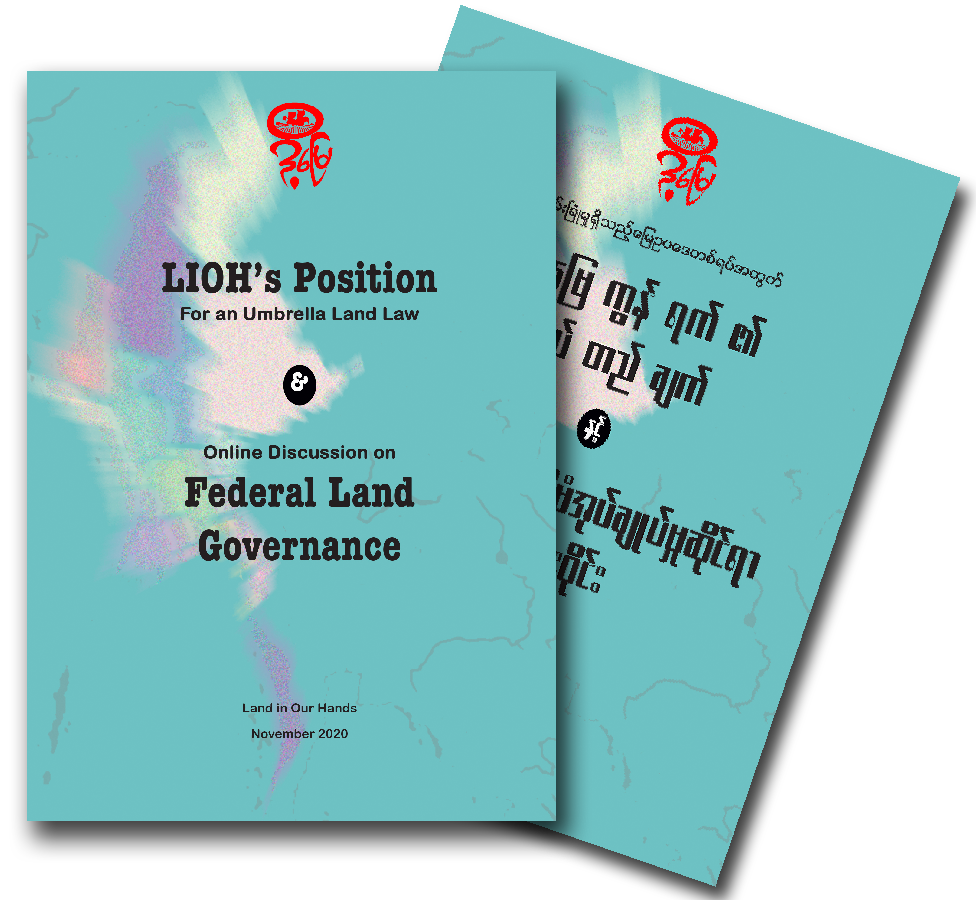 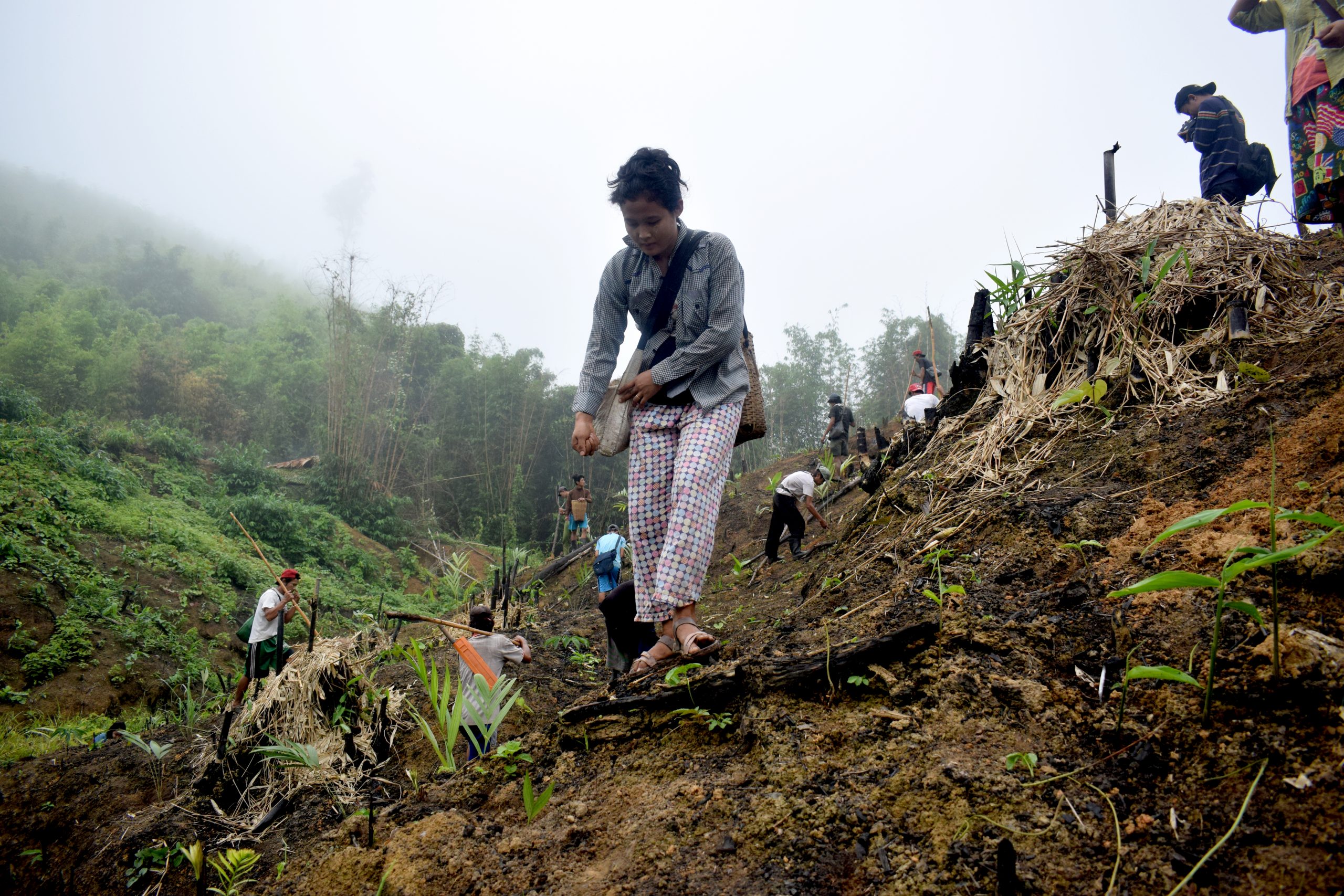 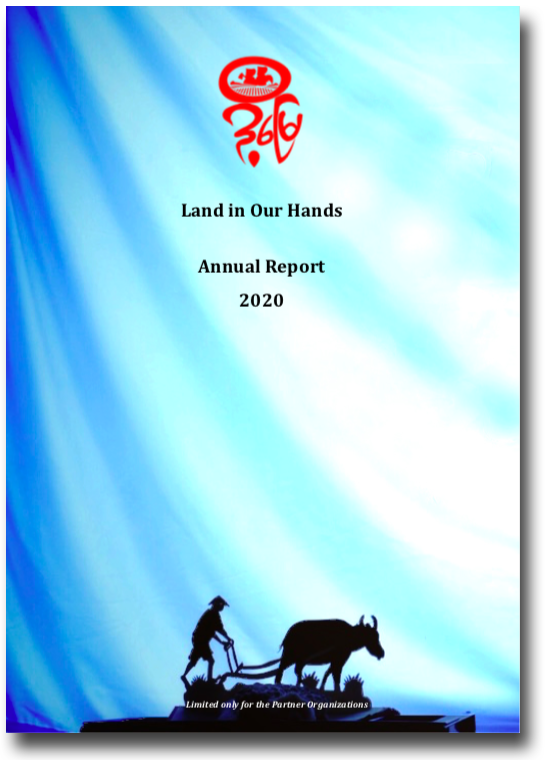 LIOH’s Annual Report 2020 is available for network members and its allies.